If you want to use the original verison of ASSET, read on...

ASSET v1 is all about exploring the impacts of potential changes in the way we use the UK countryside for farming. You can use ASSET to compare the ways in which changing the amount of agricultural land and the types of crops we grow affect society and the environment.

In the future, the amount of agricultural land and the way we use it is likely to change.  ASSET v1 was built to explore scenarios of these changes at broad national or regional scales. Scenarios are plausible storylines about the future – rather than attempting to predict exactly what will happen, the aim of scenarios is to better understand the range of potential outcomes and trade-offs between different responses. This is important for informing people about the impacts of possible changes and contributes to develop management strategies and policies. The ASSET v1 scenarios are simple, so that they are easily understood and easily explored via a user-friendly interface, to encourage people to explore what different potential futures look like and their impact on key variables.

ASSET uses data and models collated under the ASSIST project.   To find out more follow the links on this page to the ASSIST website and source datasets or keep an eye out for #assistagri on Twitter. If you have questions or want to give us feedback on ASSET contact us at ASSIST@ceh.ac.uk. If you’re keen to explore a more complex scenario, or think you have data which would help refine the ASSET scenarios please contact the project. 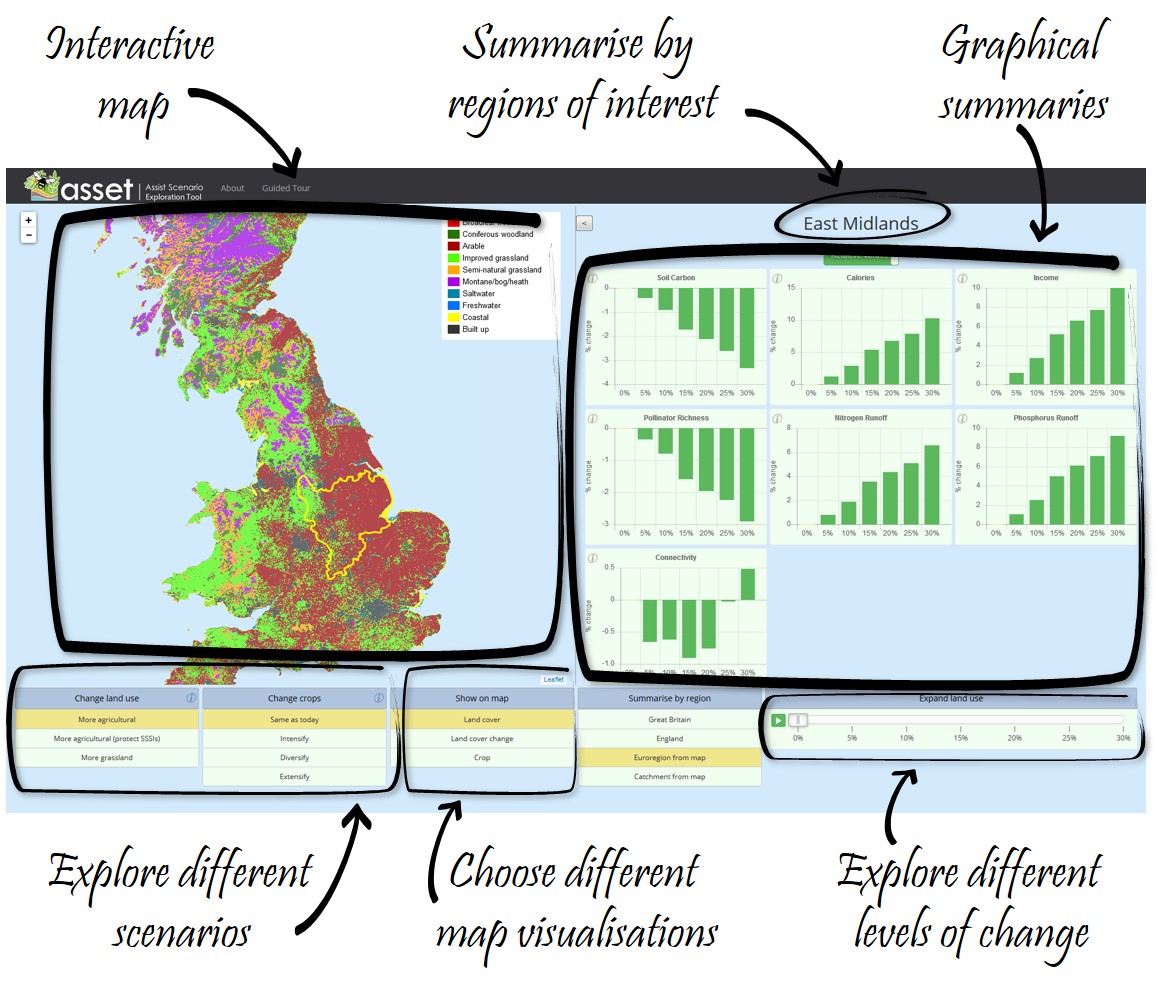 How does ASSET work?

Read on to find out how ASSET works.  We've summarised what the different land cover and crop scenarios mean and given some detail for each of the different variables modelled under ASSET.  There is also a guided tour function in ASSET to help you get started, and information icons which will help provide more detail within the tool.

What scale does ASSET work at?

ASSET is based on the dominant land cover or crop type per 1km cell.  At this scale, we have good data on what is likely to influence where changes might occur and on likely responses to change. Other parts of the ASSIST project are looking at the effect of finer-scale changes in the way we mange land at the field and farm scale.

Which land covers can change?

What might change about the way we use agricultural land?

Cropping scenarios were derived by expanding or contracting the relevant mapped cropping classes under the chosen scenario.  Baseline cropping data were obtained by classifying the CEH Land Cover® plus: Crops map 2016 into eight basic cropping classes based on the proportions of crop types per 1km square.

What impacts on society and the environment can ASSET model?

ASSET currently models a range of variables on which changes in the extent and use of agricultural land might have an impact.  ASSET will continue to be updated so check back to see if more variables have been added. 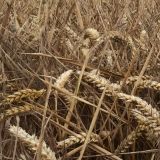 Total calorific value (millions of Kilocalories) from arable crops and livestock pastures, estimated from Farm Business Survey, AHDB, Composition of Foods Integrated Dataset and FAO data.  Values averaged over 2015-2017.  This is an indication of change in food production under the chosen scenario. 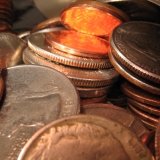 Total income (Millions of pounds) from arable crops and livestock pastures, estimated from Farm Business Survey and AHDB data.  Values averaged over 2015-2017.  This is an indication of economic impact of the chosen scenario. 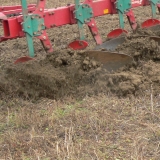 Total stored topsoil carbon (millions of tonnes) modelled from Countryside Survey soil samples.  This is an indication of the impact of the chosen scenario on carbon storage. 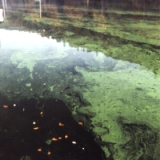 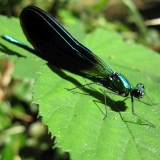 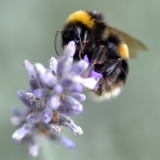 Average number of pollinating bee species per 10km cell.  Derived from species distribution models using BWARS pollinator data. Pollinators are important as they affect yield and quality of some crops and are vital to wildflowers. 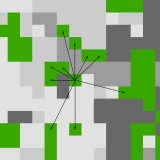 A measure of how well connected patches of semi-natural habitats are.  Defined as the average inverse distance between 1km cells of semi-natural habitat and the closest 10 other cells. 1 = totally connected (surrounded by other semi-natural cells), decreasing towards 0 as cells become more isolated.  Connectivity is important for the viability of species populations as it determines whether they can find new habitat patches to feed, establish territories or find mates.

Average number of pest-predatory beetle species per 10km cell.  Derived from species distribution models using BRC data on carabids and ladybirds. Pest-predatory beetles are important as they play a signficiant role in the natuarl regulation of crop pests such as aphids and caterpillars.

How was ASSET created?

The land cover change scenarios all used the CEH Land Cover Map 2007 as a baseline, whilst all crop scenarios used the CEH Land Cover® plus: Crops map 2016.  All changes were modelled using custom adaptations of the InVEST Scenario Generator tool.  Response variables were all modelled from existing data by a variety of approaches (see above). All data are either publically available or used with the appropriate permissions.

Got a question?  For more details on how the scenarios were built and validated, or how an individual response was modelled, contact the project at ASSIST@ceh.ac.uk